The number of UK taxpayers paying income tax at the higher or additional rate has reached a record 5m people. However, a million fewer people will pay income tax this year than they did when the coalition government came to power, although low-paid workers are still caught in the net of national insurance contributions. Income tax revenues of £182bn are expected to be collected in 2016-17, meaning that each income taxpayer will pay an average of just over £6,000. The payments are far from evenly distributed. The top 10 per cent of income tax payers — people with annual income in excess of £54,300 — receive a third of total income, but pay almost three-fifths of the tax. There has been growth in the number of people aged 65 and over who pay income tax — rising from 4.9m in 2010-11 to 5.9m in 2016/17. 18.6.16 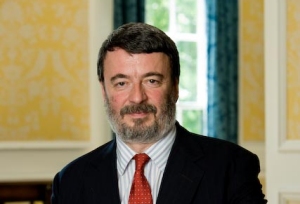