Four former partners of KMCG were arrested as part of a publicity stunt according to evidence given to the High Court. In November 2015 officials from HMRC visited the Big Four firm’s Belfast city centre office and detained Eamonn Donaghy, Jon D’Arcy, Paul Hollway and Arthur O’Brien on suspicion of evading taxes. However, since then no charges have been made. The four have now made an application to the High Court for a judicial review into how HMRC obtained the warrants to search their homes and offices; with their legal team claiming that HMRC’s actions in obtaining the warrants was unlawful. Their lawyers also contended that the government department failed to note the four men’s cooperation into the matter before the warrants were granted, arguing that the judges who granted the warrants did not have all the significant information they needed at the time. The court heard that HMRC wrote to the men thanking them for their cooperation. HMRC has declined to comment on the High Court case. 12.6.16 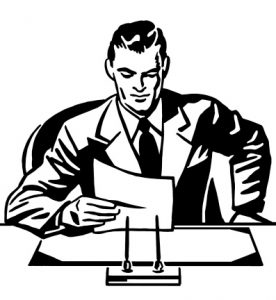 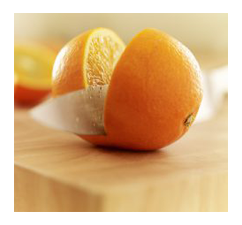